Hurricane Harvey didn’t just impact millions of people – it was also devastating to pets and livestock who lost their families.

Rescuers have spent hundreds of man hours rescuing pets from the rising waters, braving the floods that could have killed them to bring dogs, cats, horses and more to safety.

Shockingly, in many cases, the animals weren’t just abandoned to save themselves – many of them were purposely locked up by their humans to meet whatever fate awaited.

Luckily, rescuers got to these 10 lucky pets before the rising waves ended their lives.

Here’s 10 heartwarming stories of humans who went out of their way to rescue pets and in some cases, reunite them with their owners!

This dog who jumped into a rescuer’s Jeep, and thanks to one man and the power of Twitter, was reunited with his family.

These 120 cats from the Cattery Cat Shelter who were evacuated by the SPCA of Texas before Hurricane Harvey hit Corpus Christi:

BREAKING: Hurricane Harvey Evacuations: Our feline friends from the Cattery Cat Shelter in Corpus Christi have arrived!! They are doing good pic.twitter.com/T0CRySCoKr

These adorable kittens rescued by a brave woman from underneath a porch in Houston:

I walking through my neighbor hood looking for any animals that need help… and found some kittens stuck under some ones porch #Harvey pic.twitter.com/93OIQ7fm0S

These adorable baby squirrels who were taken in by the Wildlife Center of Texas:

The Wildlife Center of Texas has taken in 60 wild baby animals, mostly squirrels because of #Harvey and expecting many more. @kprc2 pic.twitter.com/x3en7FmccX

A 3 week old baby squirrel brought into the Wildlife Center of Texas during #Harvey One of 60 wild baby animals so far. @KPRC2 pic.twitter.com/gXl0ZhobMb

These poor dogs thankfully rescued from locked kennel before the water got too high:

This lucky dog that was rescued from flooding waters by concerned citizens:

A dog was saved from the flooded streets of the sun chase neighborhood in Hamshire. pic.twitter.com/AXzEWzdZes

These panicking horses locked in a flooded pen and saved by a brave teen before the worst happened:

UPDATE: Frankie & Bear are safe. The two dogs we saw sitting in a boat in a flooded neighborhood have been rescued… https://t.co/HOX03V5Typ pic.twitter.com/oo3IDt81R2

This unfortunate dog that was tied to a post and saved by a photographer:

HEARTBREAKING: This was Saturday. An abandoned dog left alone during the flood in TX. The photographer rescued it

This pet pig, whose family refused to leave him behind:

“Harvey the Hurricane Hawk” who took shelter in a man’s vehicle after becoming injured and unable to get to safety:

WATCH: A man in Houston claims a hawk would not leave his taxi cab as Hurricane Harvey barreled toward Texas Friday morning. pic.twitter.com/j2nZbarkvZ

(Harvey is currently being cared for by the Texas Wildlife Rehab Coalition.)

This VERY vocal pig rescued from high water in Texas.

This herd of cattle who were thankfully moooooved to safety by Texas police:

WATCH: Texas police move a massive herd of cattle to higher ground outside of Houston pic.twitter.com/e6Dz2Dkrlr 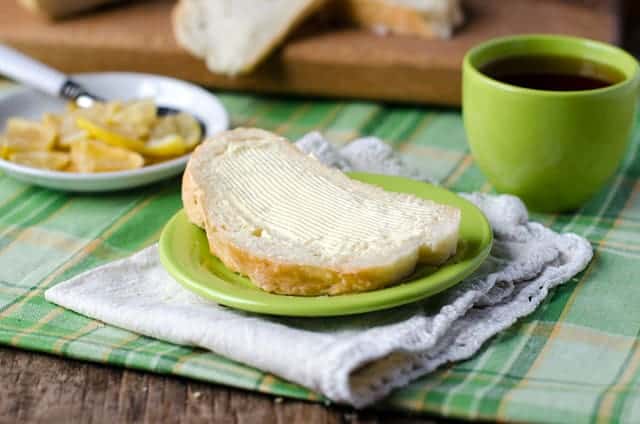 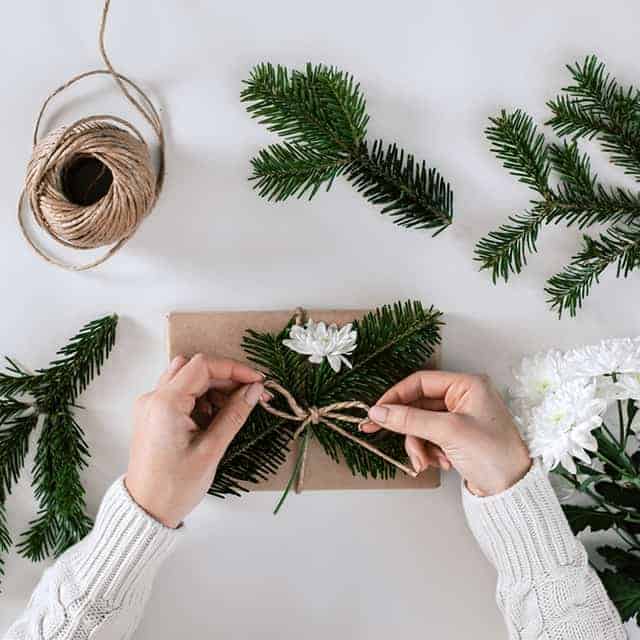 From time-to-time I come across a product that’s so great I want to share it with you. The WonderMix is one of those products. I love making bread, and it’s definitely a skill I need to work on, but sometimes having to knead and mix is such a drag.  With its 900-watt motor, this machine can…

This year, I’m attending ShiftCon in New Orleans, and I hope you’ll join me.   If you don’t know what ShiftCon is, get ready to get excited.     Shiftcon is the premier eco-wellness conference, so if living a healthy life that’s free of GMOs, and you want to connect with: other bloggers, social media specialists,… 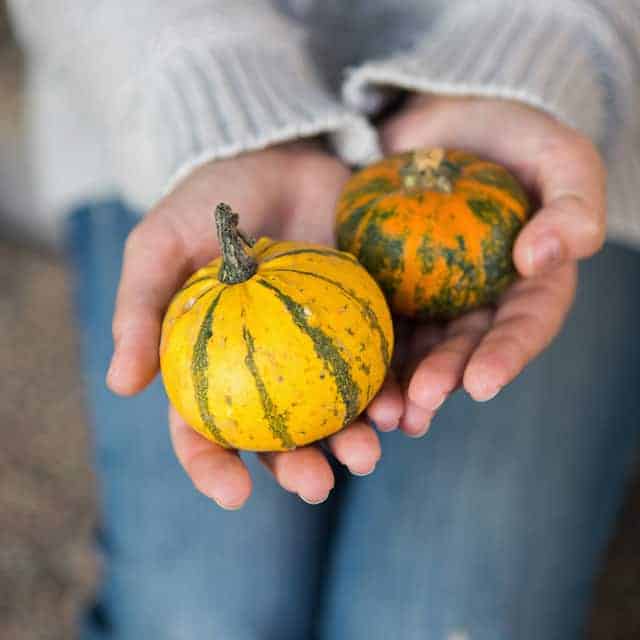 Table of Contents (Quickly Jump To Information) Got a pup that keeps your flock safe, and wondering how to keep a dog house warm in winter?How large is the dog house?Keep it out of draftsMake sure the dog house stays dry insideAdequate bedding and insulationProper InsulationFix any holes or leaks before cold weather startsFeeding a…