Golden comet chickens are not something that can be seen streaking through a dark night’s sky. It’s actually a hybrid breed that likely gets its name from its coloring, which ranges from a rich reddish orange to a light golden yellow. Of course, it could be a mix of that and the miniature comets that these hens release nearly every day – and by comets, I mean eggs. The Golden Comet is a chicken that’s one of the most prolific egg layers on earth, and a wonderful choice for anyone wanting to get more “butt nuggets.”

So, what do Golden Comet chickens look like? When they hatch, the females are a dark yellow, while the males are such a pale yellow as to be almost white. As adults, the hens are golden red in color with white highlights on their necks and backs. Roosters are white to white with light to dark red feathers on their shoulders. The red of their feathers is sometimes described as a cinnamon, and there is a bit of variety in their coloring. They have single combs. Their legs are yellow, and their beaks are a yellow brown. Mature females weigh four to five pounds. Mature Golden Comet roosters weigh six pounds.

Like other great laying hybrids, such as Black Sex Links, Golden Comets are sex linked chickens, meaning you can tell whether a chick is male or female as soon as they hatch. Chickens are notorious for their sexing problems – figuring out whether a chick is a rooster or a pullet is a hassle. It usually requires either vent sexing or waiting a few months (there ARE some tell tale signs earlier, but they’re not 100% surefire). When feathers start replacing the chick’s down, the job becomes a bit easier, but precious time is likely lost by this point.

Breeding sex link chickens help to speed up this process. When they’re born, the males have different down than the females – so you can immediately tell who is a rooster, and who will lay eggs. Typically, these are hybrid birds that are a mix between two different chicken breeds – usually heritage breeds that have very consistent bloodlines. The most popular type of sex-link chickens are Black Sex-link chickens and Red Sex-Link chickens.

A lot of potential owners wonder “Are golden comet chickens friendly?” Golden Comets are very docile, as long as you’ve raised them to be people friendly. They don’t put up much of a challenge to owners and enjoy spending time with their humans. Sweet and gentle so accurately describe them, that they are even good with children. These birds are among the best layers on the planet, but they are not very broody. This actually works well – it’s pretty hard to collect eggs from a broody hen.

It is impossible for Golden Comets to breed true. They are a hybrid chicken, which means that the traits bred into them through their two parent breeds might show in different ways – maybe with more white feathers, maybe a lighter golden chest, among other features. If they have offspring with another Golden Comet, their offspring will be as varied as the parents, and the result might even look nothing like either parent.

Golden Comets lay brown eggs, and they’re so prolific (they drop between 250 and 320 eggs per year), that you can expect to have a fresh egg in your coop for every hen you have – almost every day. If you’re not planning on eating all these eggs immediately, having a suitable storage unit for them all is a must. Unlike other breeds, Golden Comet chickens are cold hardy (in fact, they do great with extremes of both heat and cold) and you’ll likely have eggs year round.

What age do golden comets start laying eggs? Keep an eye on them, because when they hit 16 weeks, they just might surprise you with your first egg! (This article will tell you some tell tale signs your hen is laying).

Like other chicken breeds, their life expectancy depends on the individual bird, and how well you care for them. If they have a good diet with a high protein layer feed, you can expect them to live quite long. However, some people have reported that their Golden Comets tend to die young – at only 4-5 years. This might be due to their prolific egg laying. It’s something to keep in mind when choosing this breed.

Where Can I Buy Golden Comet Chickens?

If you’re looking for a hen that can bring in the proverbial bacon – as long as that bacon is really eggs – you will find no better chicken than Golden Comet chickens! 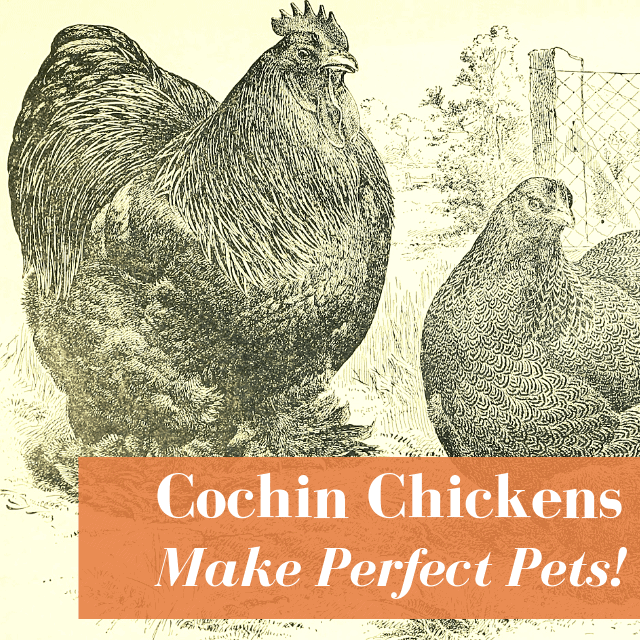 Be ready to fall in love with a big fluffy, friendly mass feathers when you start raising Cochin chickens! Whether you raise the full size version or a bantam cochin chicken, you’re sure to have a new best friend!   We own several cochins, including 2 bantams, and they’re the friendliest, cuddliest chickens in our… 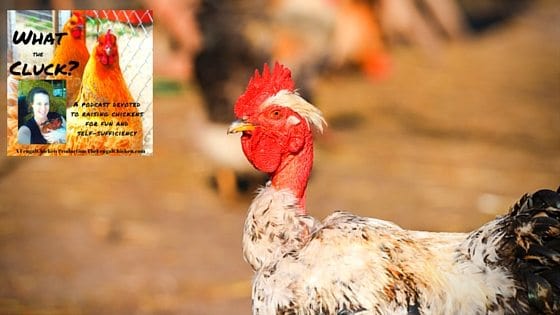 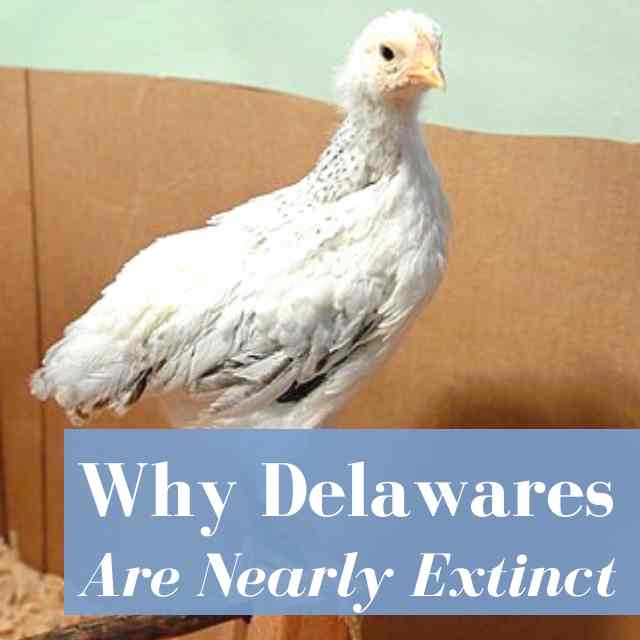 Heard of Delaware chickens? Did you know they’re fast headed for extinction? For a chicken breed that was developed in 1940, the Delaware Chicken has the potential to be one of the shortest-lived breeds out there. So what is this breed, and why are they on the edge of extinction? Table of Contents (Quickly Jump… 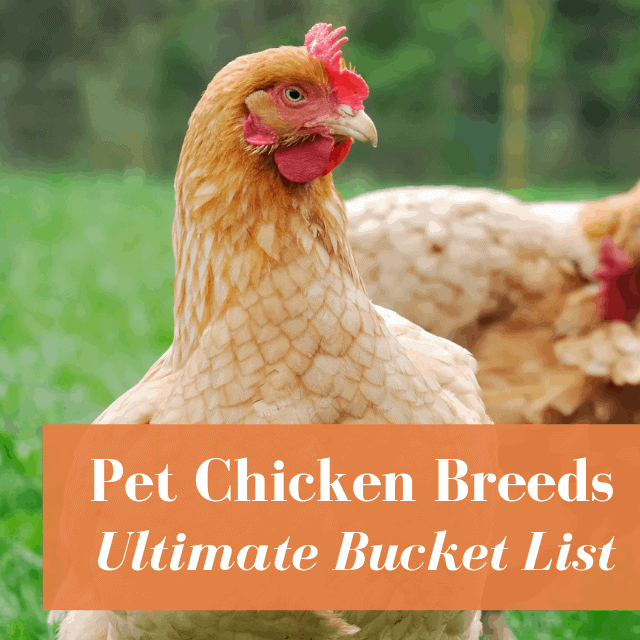 If you’re searching for the perfect chicken breeds for your backyard, you’re in the right place! Although “perfect” usually means different things to different people – what’s perfect in your eyes might not be for someone else – knowing what types of chickens suits your needs and interests will help you build your ideal flock….

Ever heard of black sex link chickens, but aren’t sure what they’re like? Thinking of adding them to your flock and need more info? In this article, we’ll tell you everything there is to know about this type of chicken! Pure breed chickens have long been the way to go to add consistency in a…