I’ve been reading all this stuff online about making lard, and although I’m not sure how we will use it, i decided to give it a try since we would otherwise throw the fat away.

I know it’s best to use leaf lard, but it’s hard to find that here, and what we had was from cuts

of meat like pork chops. So rather than throw it away, i decided to experiment with what i had. My first attempt, I’ll admit, was a total flop. I used fat from the pork chops, and my slow cooker since the fat must be rendered slowly. Well, after 24 hours, the fat still wasn’t rendered, so I filtered what little WAS there. It ended up not even being lard! It was just some clear stuff. The dog got a good meal from the fat that was left.

A few days later, we bought a large pork butt that I separated into several meals, and there was a large strip of fat. So I clipped it off and rendered it. This time I used the stove, and it worked well! I got one little jar of snow white lard, and there was still fat to render.

However, there was some trial and error using our burner (for the first few hours it wasn’t hot enough), so what was left didn’t render well the next day (I turned it off over night), so the dog got another good meal with what was left. But I feel the trial and error part is over, so my next batch will hopefully be better!

To fight boredom over the winter, and to test the horse manure I’ve been composting, I started growing potatoes inside, using the manure and left over feed bags. I just use potatoes from the grocery store. I know they’re not disease certified, but I started gardening late, and didn’t order any disease free certified seed… 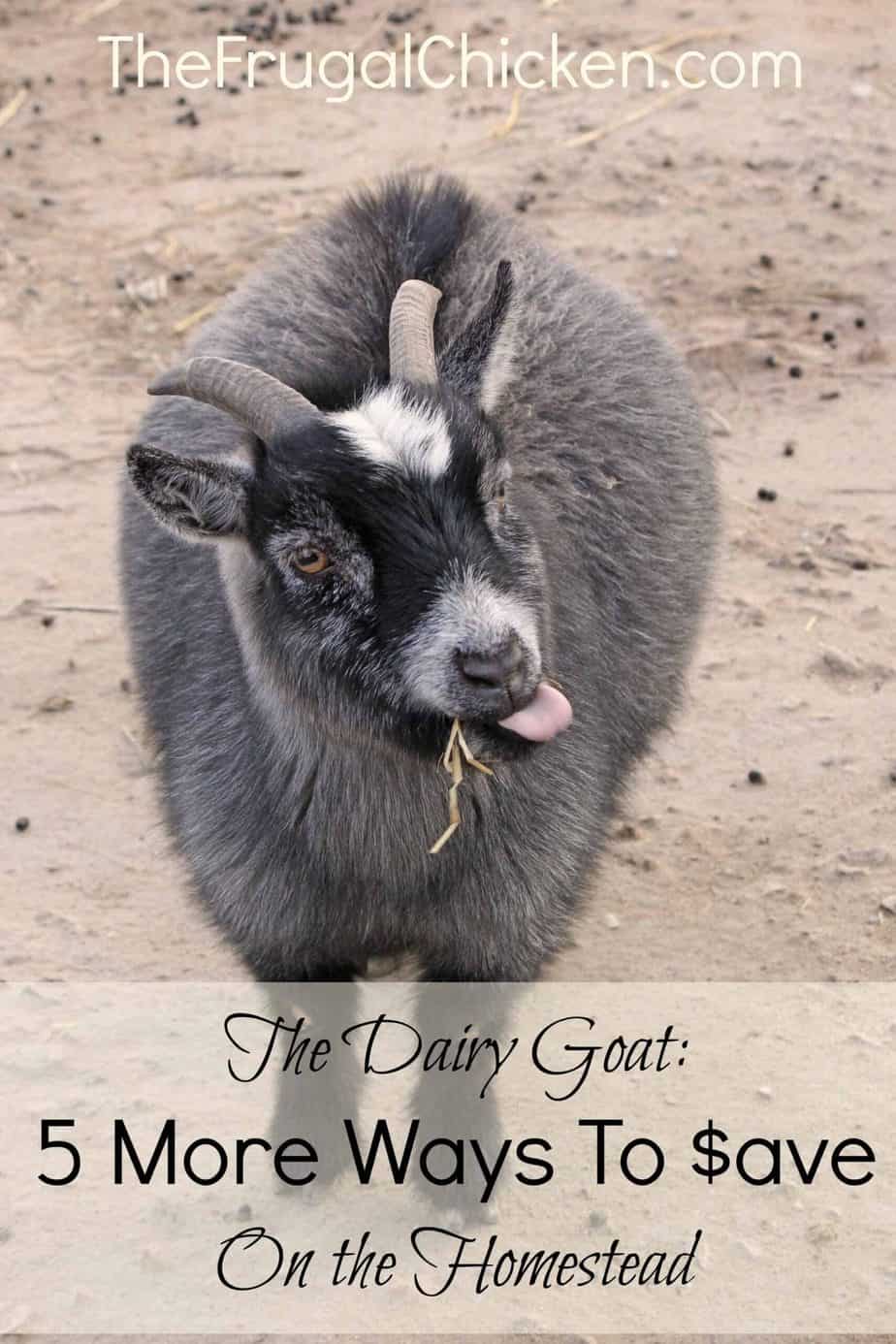 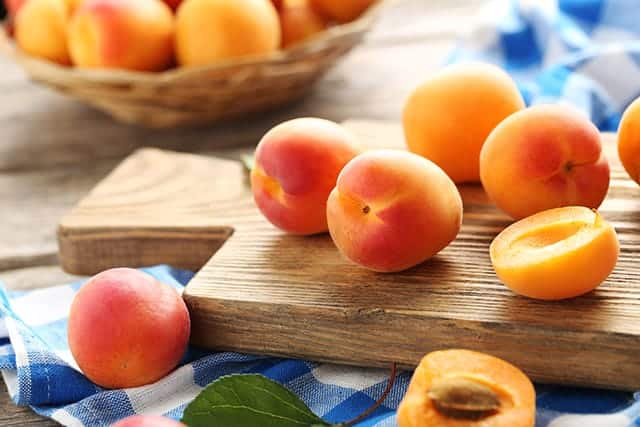