Are you staring at a bunch of over-enthusiastic tomato plants in your garden and wondering how to ripen green tomatoes without losing them to frost now that summer is over?

At the end of summer, there’s always a few green tomatoes that haven’t yet started to turn red. While you can always pluck them off the plant and eat them while they’re still green, they can be a bit tough and sour, especially if they’re very under-ripe.

If fried green tomatoes or salsa verde isn’t your thing, and you’re dreaming about pasta sauce, there are a few things you can do to speedily ripen green tomatoes.

Before we get started, you should only look to harvest green tomatoes that are healthy, with no soft spots, insect holes, or diseases (these tomatoes might ripen, but also might not be edible once they DO ripen – so use them for animal food or just compost them). 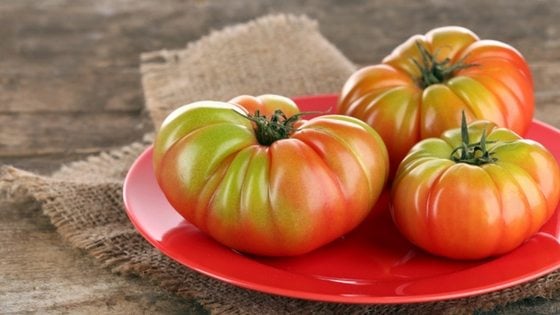 Tomatoes that are not fully mature will either take FOREVER to ripen or won’t ever ripen – so for the best results, make sure the green fruit feels a little soft when you squeeze it.

If it’s starting to show a little pink, that’s even better, and you can pull them off the vine and they’re more likely to ripen for you.

Allow green tomatoes to ripen on a sunny shelf

To ripen, some fruits, tomatoes included, produce ethylene. If you leave your green tomatoes on a sunny shelf, eventually they’ll let off enough of the gas to ripen on their own. This is the simplest and most straight forward way to let them turn red.

Place with a banana or apple to speed it along

While we’ve never had much of a problem getting healthy, mature green tomatoes to ripen, it CAN take a while. One option to cut the ripening time down is to place your tomatoes in a paper bag with an apple or banana.

Both fruits give off ethylene – it will trigger your tomatoes to start the ripening process.

Choose a banana that still has green areas on it – just-starting-to-ripen bananas release more ethylene than when they’re fully ripe. This method cuts down the amount of time it takes your green tomatoes to ripen.

For larger amounts of tomatoes, place them in a cardboard box (you only want 2 layers to reduce the chance of squishing, especially as they ripen) along with the banana or apple.

Don’t allow the tomatoes to touch to increase circulation around each fruit. Place newspaper between layers.

Store in a cool, dry place since humidity can attract flies, other insects, or cause mold. Check on them frequently and pull out tomatoes that have ripened, or any that show signs of decay. 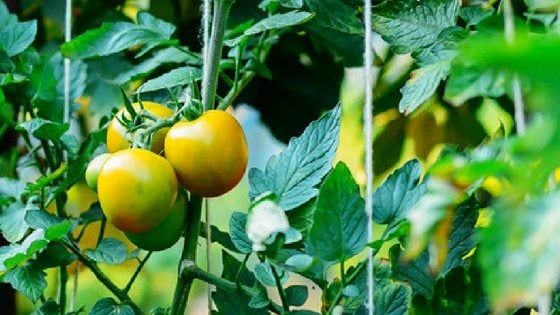 Allow green tomatoes to ripen on the vine

If you still have a few weeks before the first fall frost date, you can try to speed along ripening on the vine.

Pinch off any new flowers that bloom so the plant puts it’s effort into completing the reproductive cycle of the fruits that already have started to grow.

If frost threatens but it won’t be a hard frost, you can try using a row cover to keep the temperatures higher around the plant.

If you have a sunny, south-facing room in your house, and you grew your tomato plants in pots, then you can try bringing the whole plant indoors.

We’ve had mixed results with this, so we usually skip this step and just harvest the remaining green tomatoes. However, if you live in an area with higher winter temperatures, you might have more success. 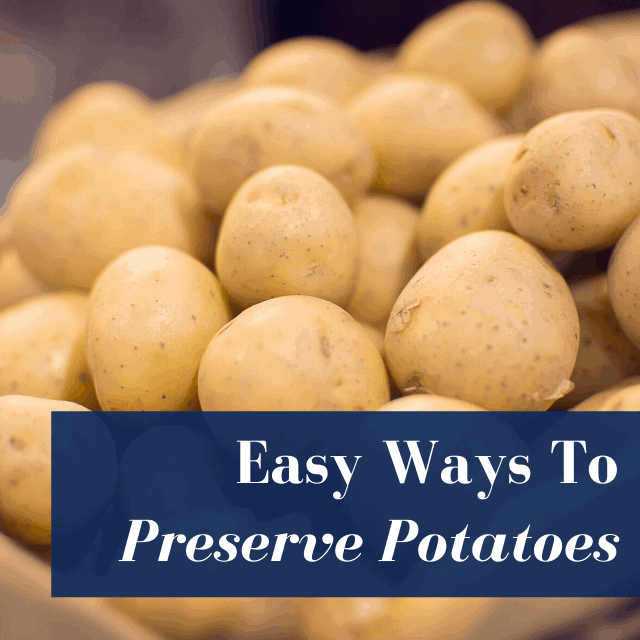 Whether you grow your own potatoes or just got a great deal on a bumper crop at the supermarket, preserving potatoes is a great way to help them last long into the winter months. Considered one of the best vegetables for root cellar storage, potatoes have the ability to last for months without you having… 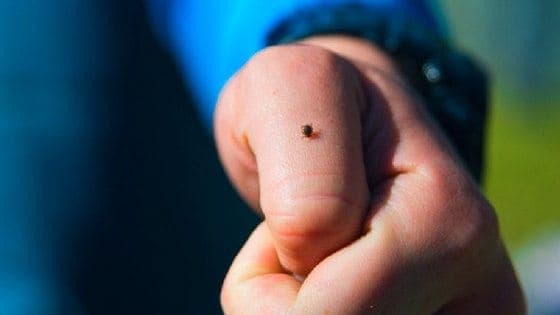 Why would you need an all-natural tick kit? Well, if you’ve ever had Lyme disease, you know how miserable it can make you. If you’ve never experienced it, believe me when I say you want to do everything to prevent it. And if you’ve been bit by a tick recently, you want to rule it… 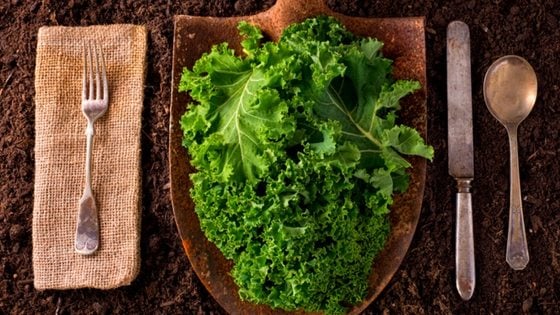 It’s August, which means it’s time to start thinking about cool weather vegetables! (Y’all were thinking about pumpkin spice, weren’t you?) (This article is an excerpt from my #1 Amazon Best Selling book Organic By Choice: The (Secret) Rebel’s Guide To Backyard Gardening. You can grab it on sale on by clicking here!) Even though… 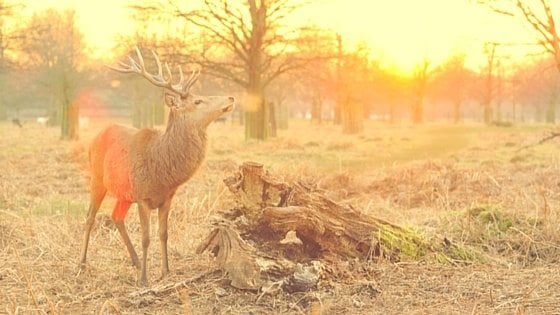 Today, I invite my friend Jenn from Little House On The 100 to tell you all about how to start hunting. This is part of a series on how to grow a year’s worth of meat in your backyard. Since I’m no hunting expert, but Jenn is, I’m super excited to be able to share this… 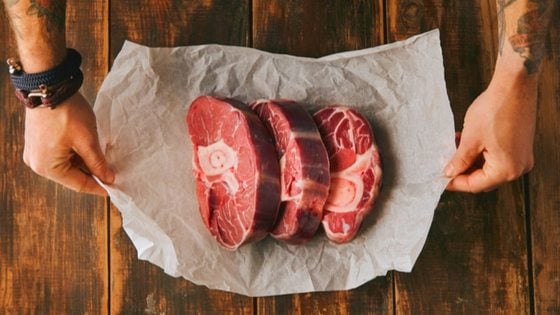 Every month I do an unboxing and an update of my ButcherBox order. If you’ve never heard of ButcherBox, it’s a subscription box that with organic, grass-fed beef, pork, and chicken. The animals are humanely and sustainably raised. It’s become extremely popular with homesteaders who can’t necessarily raise their own livestock (cattle for instance) but… 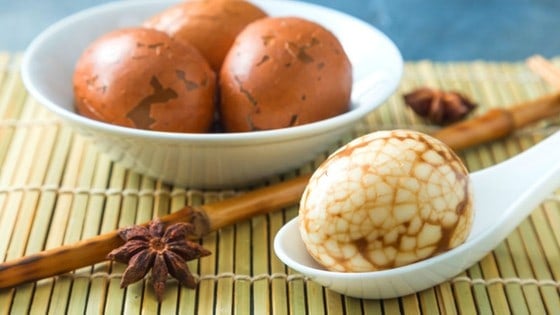 Tea eggs are a traditional Chinese treat – and they’re easy to make on your own AND use up all those eggs your flock is laying! Hard boiled eggs are great – don’t get me wrong. They’re easy to make and you can boil a dozen at a time and have an easy meal in…