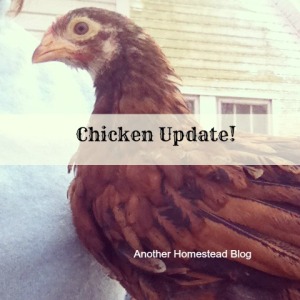 Sigh. As a horse breeder, I’m pretty used to hormones and hormonal animals. I’ve developed patience, and learned to accept there are just days when nature gets the best of all of us, and my creatures act in not-so-pretty ways.

But these chickens are stressing me out.

I introduced some new roosters into my flock so I could breed my cuckoo maran and not dilute her blood, and add maran blood to some of my mixed breed chickens. Since all the chicks I bred so far are full siblings, I need new blood to continue breeding for weight and egg producing ability without breeding full siblings.

Leedle isn’t happy. Which is an understatement.

The new roosters are in the “Hello crate”, which are crates I built to introduce new chickens to each other. I expected some crowing and some bravado, but when Leedle brutally massacred 4 of my 6 week old chicks, I knew this wasn’t going to work. When he bloodied himself trying to attack another rooster through the Hello crate, I knew it really wasn’t going to work. Sometimes homesteading isn’t pretty. Death is a regular occurrence, however much we try.

Leedle is pretty gentle, not friendly, but not aggressive. More bark than bite, historically, and there are other, juvenile, roosters in the coop. So this was a shock.

I’ve started adding to the coop. We found some fencing we can add as a permanent structure to separate out these roosters. I’ll judge whether we will actually keep the new roosters after seeing them with hens only. For right now, we are allowing Leedle to stay, since I want to see how he will act when only surrounded by hens. My goal is to keep everyone as happy as possible. 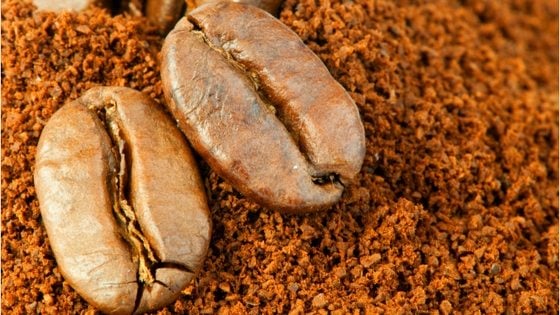 Coffee grounds are one of those hidden treasures that can transform your garden. If you make a cup of coffee every day, then you have an amazing source of organic matter at your fingertips that can help you grow a healthy harvest of fresh vegetables. Coffee grounds are full of nitrogen, which as you know, is the… 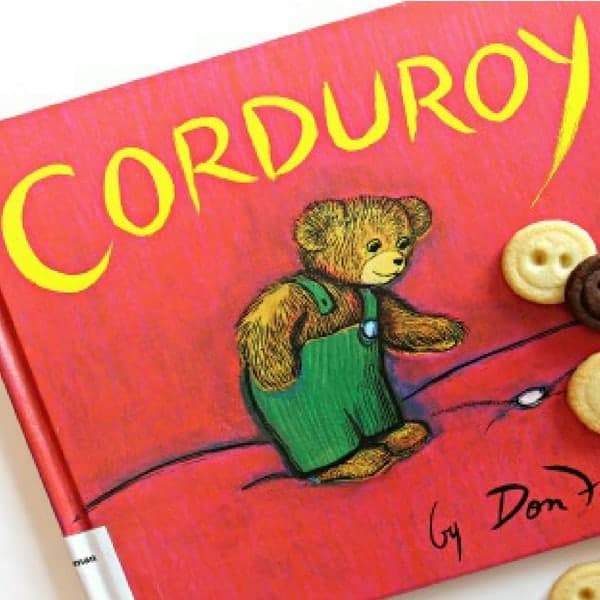 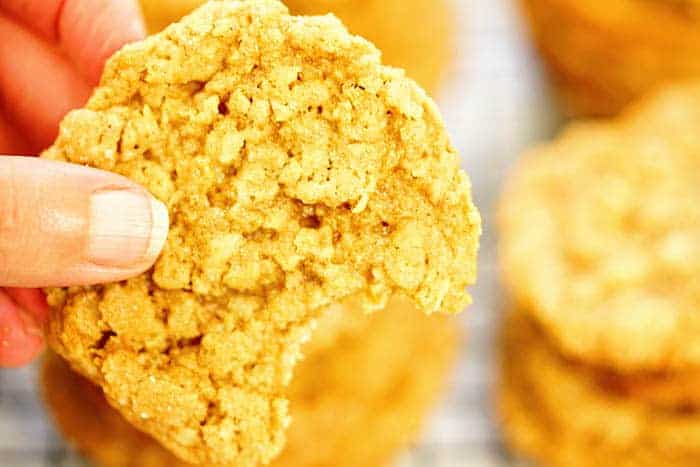 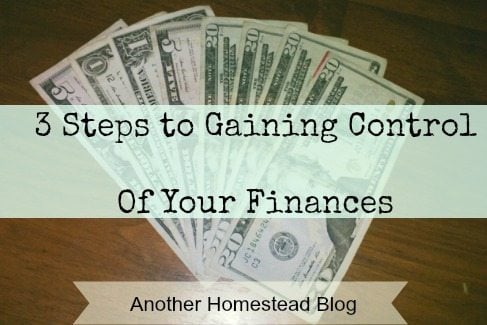 So you want to be a rockstar. A frugal rockstar, that is. My story: When we moved to our homestead, our financial life was out of control.  We were way stressed because we were constantly trying to keep up with the financial output. I adjusted how we were living to cut our spending and increase our control. The out-of-control, impossible-to-keep-up…