There’s been a lot of buzz (and wrong information) about the FDA’s new Veterinary Feed Directive, so I wanted to address it here.

If you don’t know what I’m talking about, the US Food & Drug Administration released a Final Rule (regulations that will be codified into law) that removed certain antibiotics from the market, namely, antibiotics that livestock yards and industrial chicken farms put in feed and water.

(Full disclosure: I worked for the Food & Drug Administration for about 10 years prior to starting this blog)

There’s been a lot of twitter on the internet that over-the-counter injectable antibiotics will be removed from the market, and advice out there to stock up before it’s gone.

A lot of backyard chicken owners and livestock owners are worried about whether they will have access to antibiotics after the rule takes effect in January.

After reading the Final Rule and the guidances FDA issued, I formed a different opinion about how the Veterinary Feed Directive effects backyard chicken keepers and farmers.

Here’s my thoughts (and how I’m preparing):

What do you think of this new law? Leave a comment below! 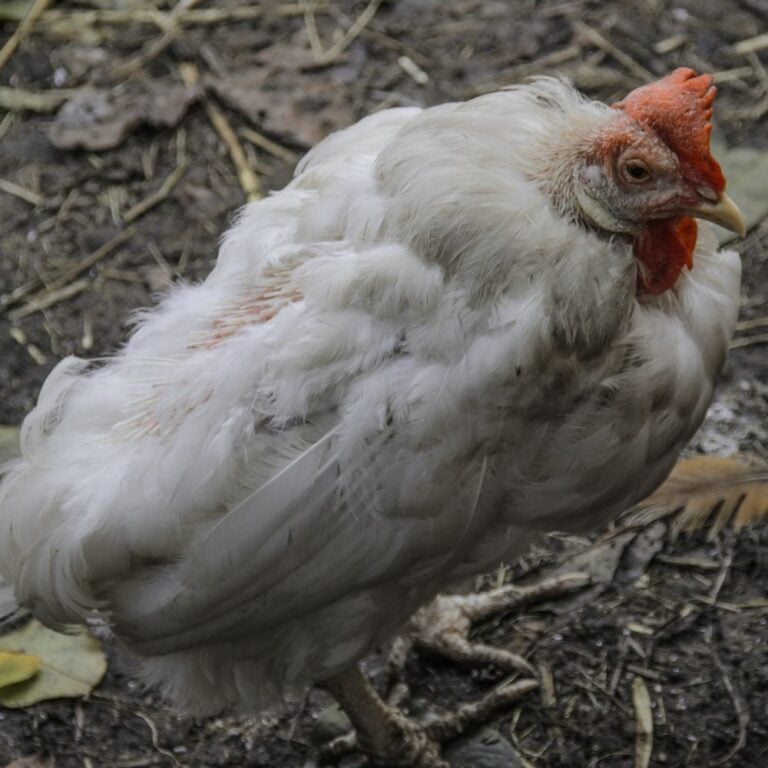 Remembering back to the first and only time my flock ended up with Coryza (a respiratory infection) – I cringe. It was awful. I thought for sure they were all going to die. I also panicked about what to do with my coop and the brooding chicks I was getting ready to introduce to the… 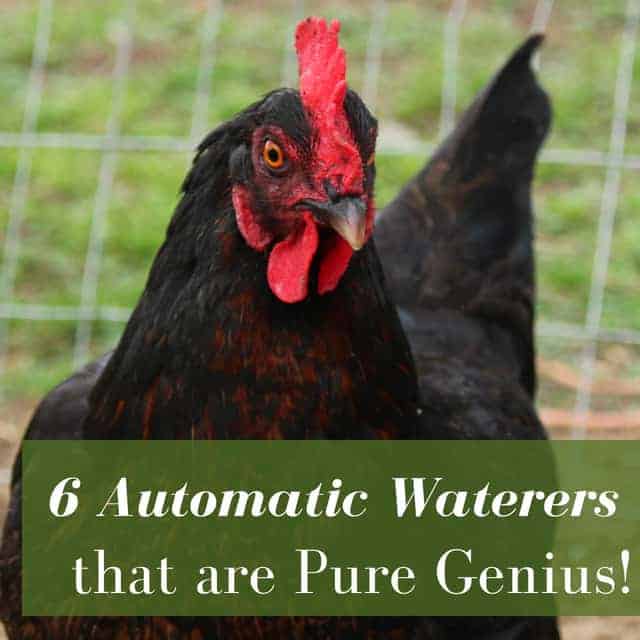 It’s really important to make sure your backyard chickens have constant access to clean water – and it’s easy to do with an automatic waterer. You can buy one, or make one yourself. It takes just a few minutes! (I have a full tutorial here. It cost me $12 to make this waterer, but a… 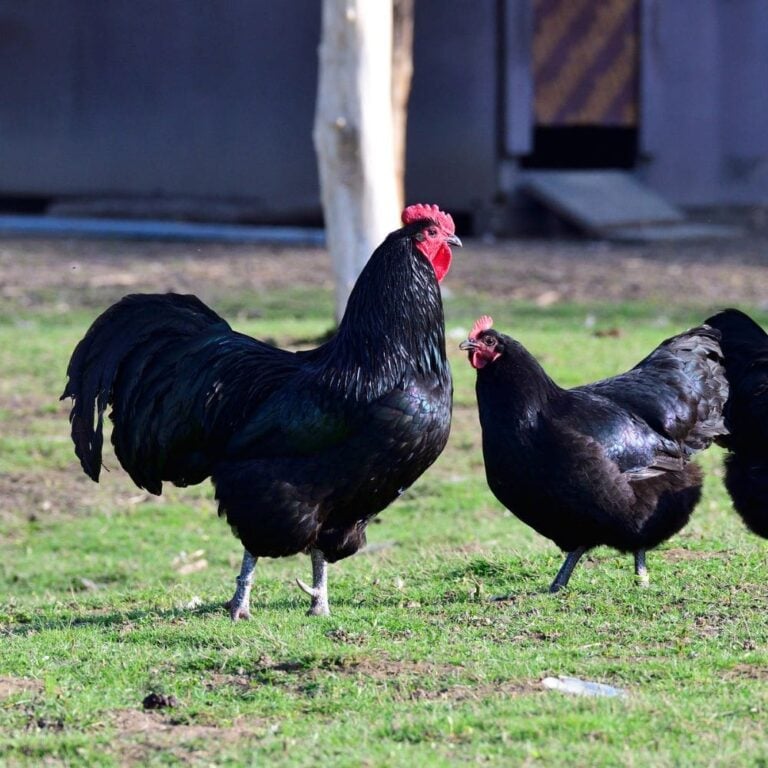 If you’re looking to learn about the Australorp chicken breed AND want to know the best hatcheries to buy them from, then congratulations! You’ve found the best one-stop shopping guide for Australorp chickens!  Australorp Chickens (especially the black variant) are gaining popularity because they’re excellent layers of brown eggs AND a great option for meat… 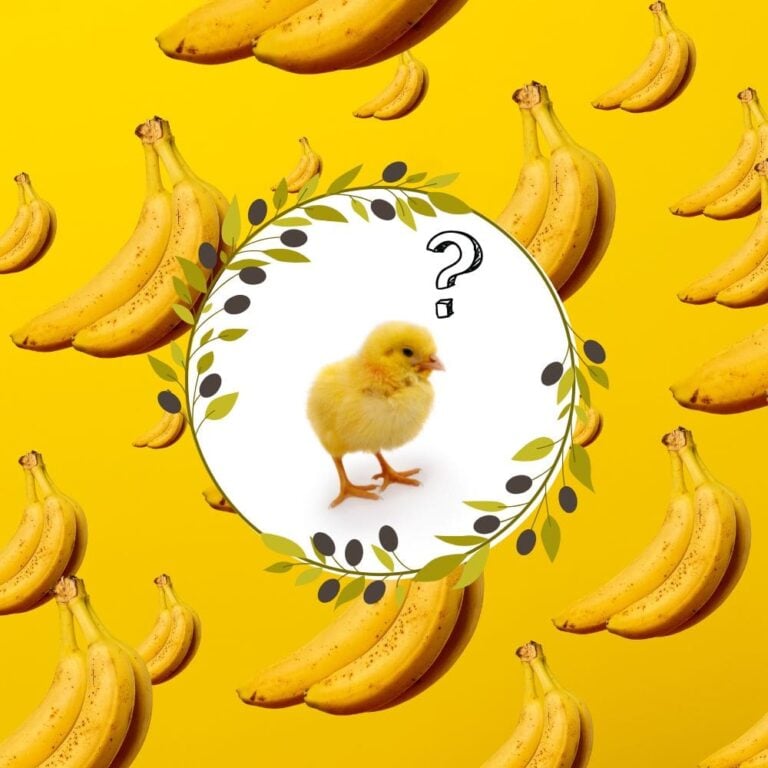 When you are a crazy chicken lady (or gent), weird questions come up in your mind. Can baby chicks eat bananas? I wanted to know and you probably do too. Let’s learn about this. Can Baby Chicks Eat Bananas? Yes! But there is a but. Bananas are wonderful and have a lot of health benefits… 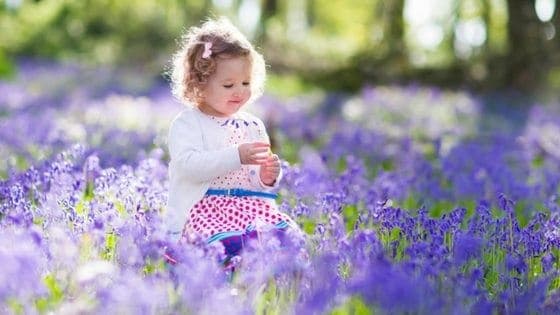 Time for a truth bomb. If you use commercial soaps and shampoos from big box stores, the dollar store, etc, chances are you’re exposing your children to phthalates. What the heck are phthalates? I’m glad you asked. (Like, really glad). Phthalates are chemical compounds commonly found in all sorts of consumer products, like household cleaners,… 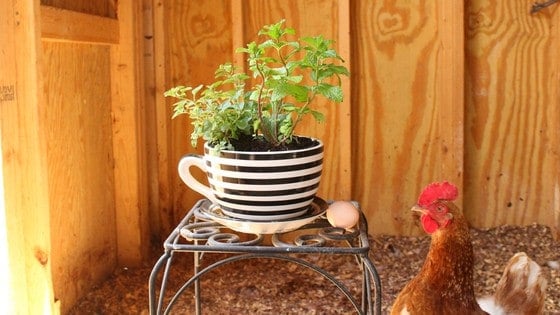