Winter is here….and although most backyard chickens weather winter well, you might find yourself worrying about whether they’re getting enough protein.

Your flock’s feathers are critical to their health during the winter. Feathers serve some important purposes, including protection from the wind AND keeping your backyard chickens warm. So, providing your hens a diet that’s high in protein is critical.

While most commercial feeds have 16% protein, you might want your flock to get even more protein so even the coldest days won’t effect them. In this article, I’m going to show you lots of different high protein options that both chickens and ducks love! There’s something for every backyard chicken on this list, and most of these treats also have important vitamins and minerals too!

It’s not something you typically associate with protein, but brewer’s and nutritional yeast is FULL of protein – they’re both about 40% protein. You can mix brewer’s yeast with your flock’s regular feed, or with a special treat you’ve created for them (such as the eggs or black soldier fly larvae above).

It’s probably best to mix it with something else. It’s full of protein but also powdery – so adding it to food with texture will help your chickens enjoy their treat more. You can buy it in our store, and it’s mixed with garlic, oregano, and echinacea – all herbs traditionally used to support healthy immune systems in chickens.

Black soldier fly larvae are about 40% protein, and hens LOOOOOOVE them! You can buy them dried right here or you can create your own farm – they’re remarkably easy to farm, and they’ll live in anything.

(Recently, we discovered a BSFL farm in my truck bed, where some grain had spilled. Totally disgusting and proof they’ll hatch anywhere. We had NO idea they established residence until some torrential downpours caused them to jump ship. Let’s just say the hens were VERY happy for a few days).

If farming black soldier fly larvae isn’t your deal, then you can always go with dried ones – hens love them either way!

Like black soldier fly larvae, dried river shrimp are full of protein. The nice thing about shrimp is they’re very easy for tiny beaks to consume, so if your chickens aren’t quite adults yet (or if you have baby chicks), you might find shrimp are easier for them to eat.

Ducks in particular love shrimp (I think more than other treats), and mine really love when we float dried river shrimp on water for them. In fact, we named one of our most recent ducklings “Hoover” because he eats the shrimp so fast! You can buy dried river shrimp right here.

You might not think of quinoa when you think about treats for chickens, but it’s full of protein, and when cool, makes a great high protein treat. I cook my chickens and ducks quinoa before feeding it to make it easier to digest, which in turn makes the protein and nutrients more bioavailable.

Cooked quinoa contains 8 g of protein per cup, and it’s also full of magnesium, iron, fiber, and manganese. Just make sure it’s 100% cool before offering it to your flock.

Yep, kale uis very high in protein, and it might break up some long winter days when your flock refuses to leave the coop. It’s also full of vitamins and minerals! An easy way to provide kale for your backyard chickens is to hang the leaves in the coop. Your flock can pick at the leaves, and once they’re done, it’s easy to remove.

For ducks, it’ll be easier to float the kale on water for them. Because of their round bills, ducks sometimes struggle to pick up leaves. Kale has 2 g of protein per cup.

We carry this dietary supplement in our store. It’s 28% protein, and chickens LOVE it. We feed it separately or sometimes mixed with their feed, and it doesn’t stay in their feed bowl very long! You can learn more about Fluffiest Feathers Ever right here. 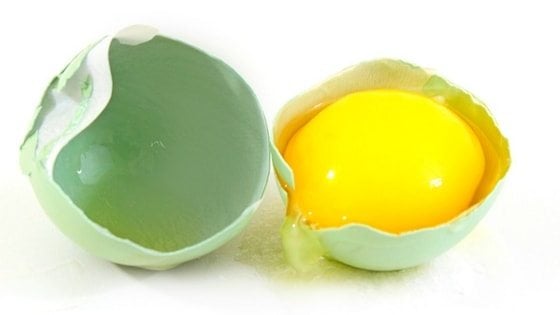 If you have chickens laying soft eggs and aren’t sure what to do about it, you’re in luck because I have plenty of answers. Soft eggs, also called shell less eggs, soft shell eggs, partially shelled eggs, or rubber eggs, can be a sign of a few different factors, such as illness, age, and diet…. 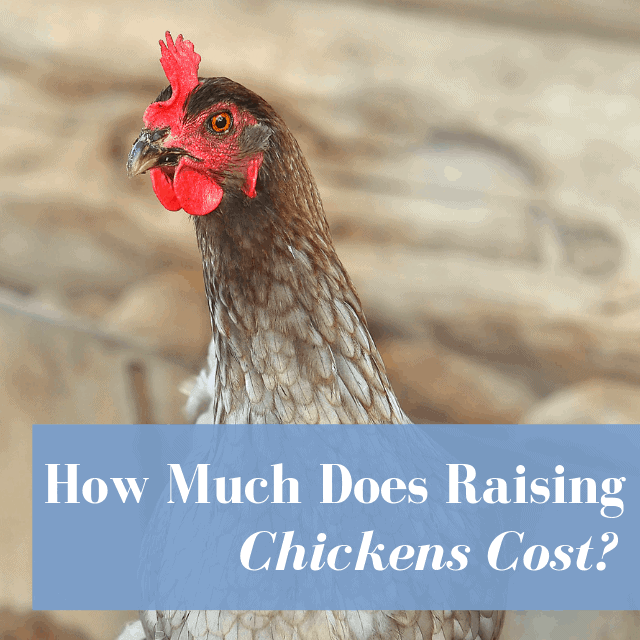 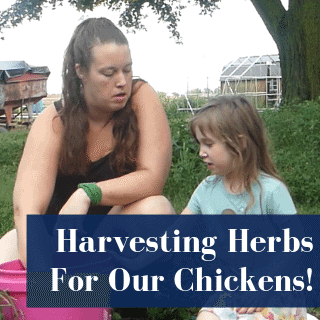 Main takeaways: Lemon balm and basil have lots of nutrients and health benefits for chickens Ducks love them too! Lemon balm is very easy to grow – you can harvest your first year, and it’ll grow back! To easily clean herbs, put them into a 5 gallon bucket, add a top, and shake.   More…

Hey y’all! Here’s this week’s sneaky peek photos of life on our farm! These images also appear on my Instagram account where I share MANY more photos and stories from the farm!   If you aren’t yet following me there, you can right here.   Enjoy the photos & be sure to share some of yours with me! Maat… 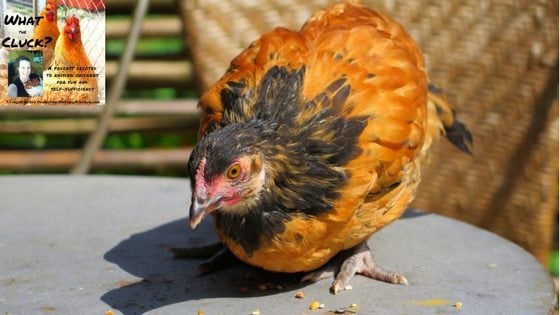 Last week we tackled your backyard chicken’s first 6 weeks, and in this episode we take on weeks 7-16!   (Want to listen to last week’s episode first? Click here!)   Weeks 7-16 are a little bit different then weeks 1-6 (especially weeks 11-16!) so we break down how you should care for your chicks each… 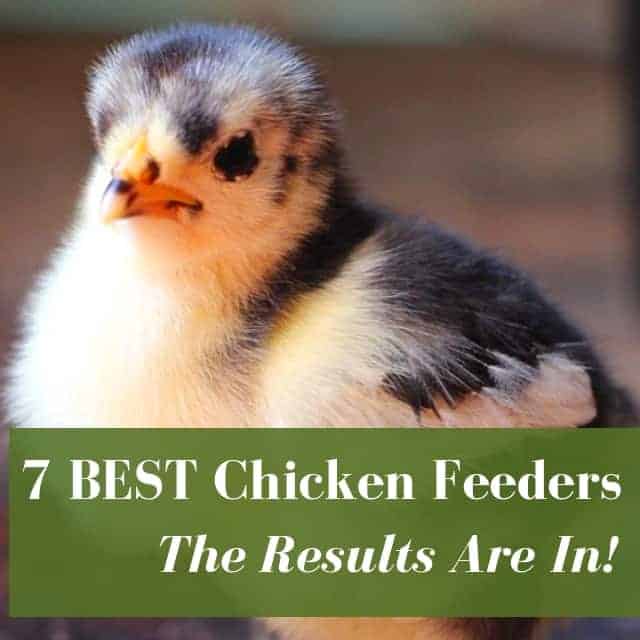