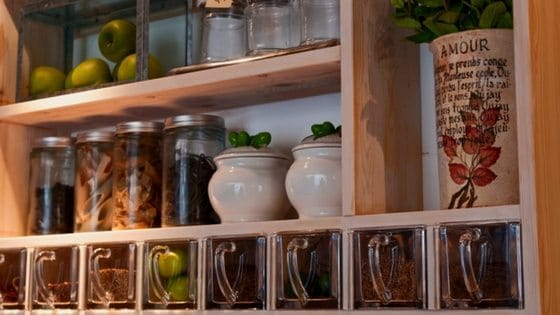 10+ Ways to Preserve Your Harvest Without Canning! 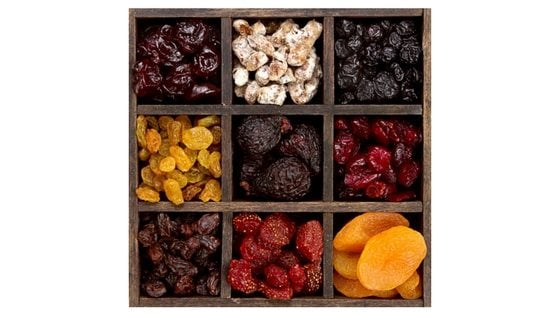 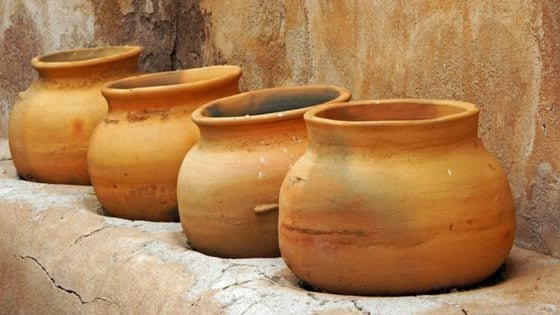